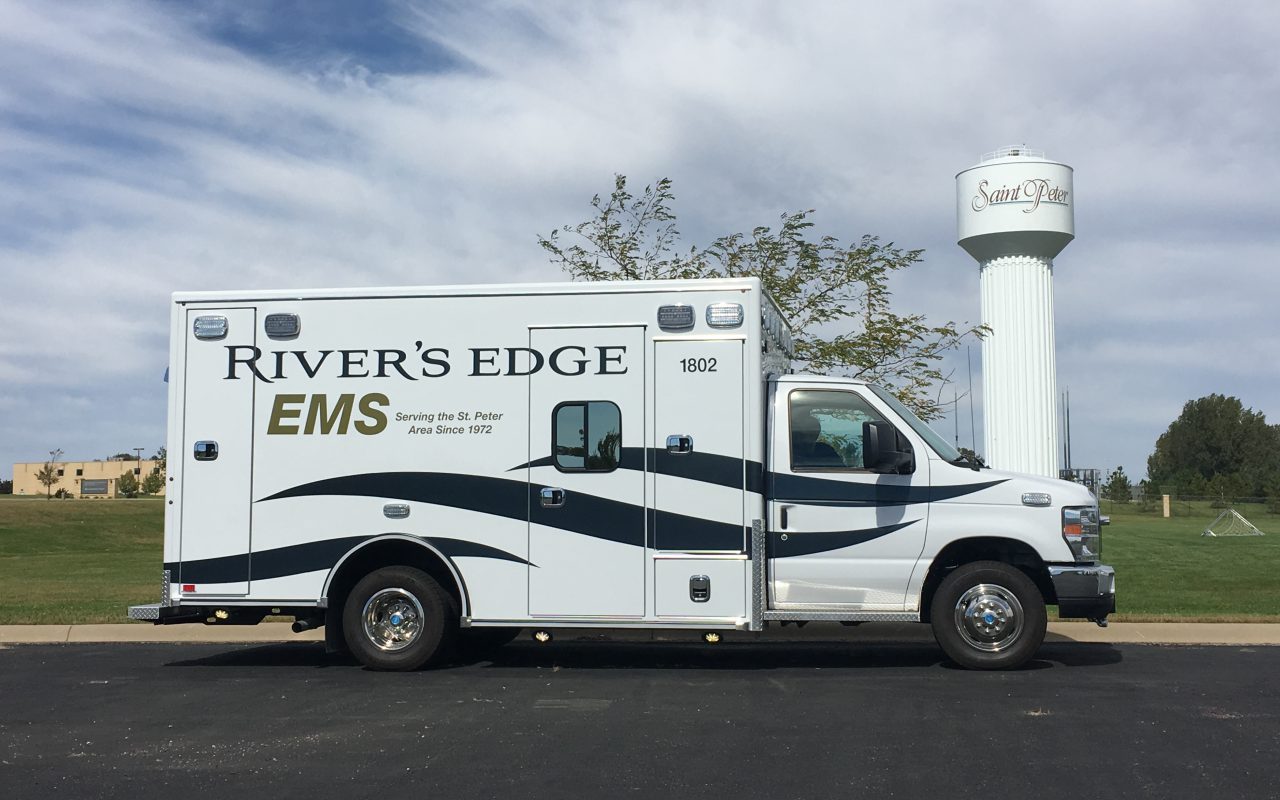 Janell Stock knew whatever was making her sick was serious when she called the ambulance to take her to the emergency room.  The nurse of 14 years has had asthma her entire life but when she could not breathe, she knew it was bad.

Now retired, Janell was working as an LPN at the St. Peter Regional Treatment Center.  Other than asthma, she was in good health.  In 2014 she had called in sick to work, something that was unusual for her.  She was committed to her job and went in to work, still not feeling well.  It was an early Monday morning, 4:30 a.m. she recalled, when she called the ambulance because she could barely breathe.

The River’s Edge Ambulance was on another call so Janell had to wait for the Le Sueur Ambulance to arrive.  The St. Peter Police arrived first, with oxygen.  “That was helping,” Janell recalled with tears in her eyes.

When the ambulance arrived, she was taken to the Emergency Department at River’s Edge Hospital.  She was scared.  “I had this nice doctor. He was wonderful in a very confusing time.”

It was during that confusing time that the emergency department doctor made a decision that Janell feels saved her life.  Instead of being intubated and going to another hospital, the doctor administered magnesium through Janell’s IV, which opened up her lungs.  “If I wouldn’t have gotten that care, I would  have died.”

She was then admitted to River’s Edge and received care for her condition for the next six days.  “I finally felt I was in a safe place,” Janell said. “I was not going to die.”

Janell said they care she received from the River’s Edge staff was wonderful and the nurses were smart, helpful and kind.  “I could tell they really cared.”  Now, three years later, Janell is on oxygen all the time when she is at home and can go without it for short periods of time.  She is grateful for the care she received and says because of it she feels great. 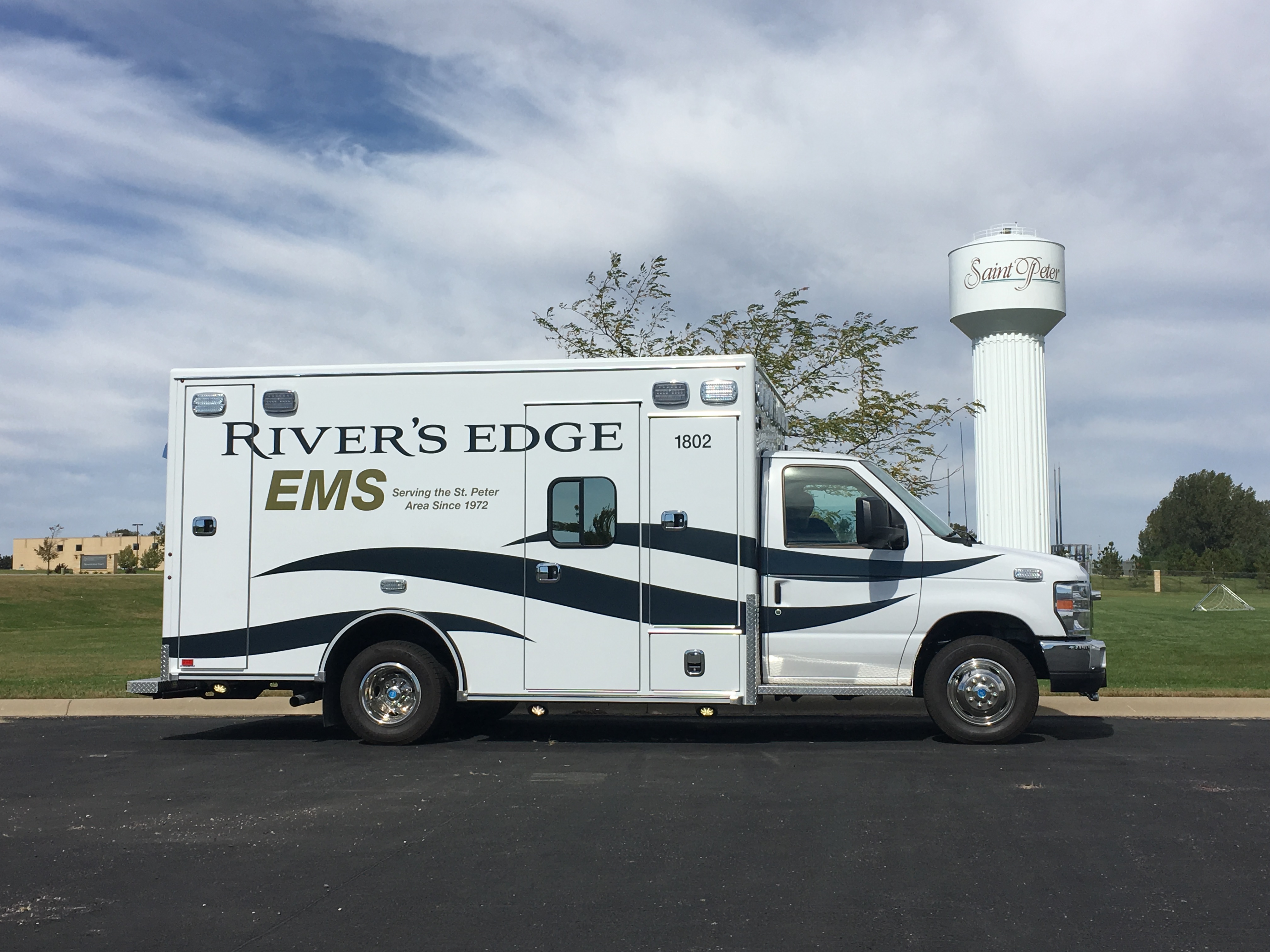 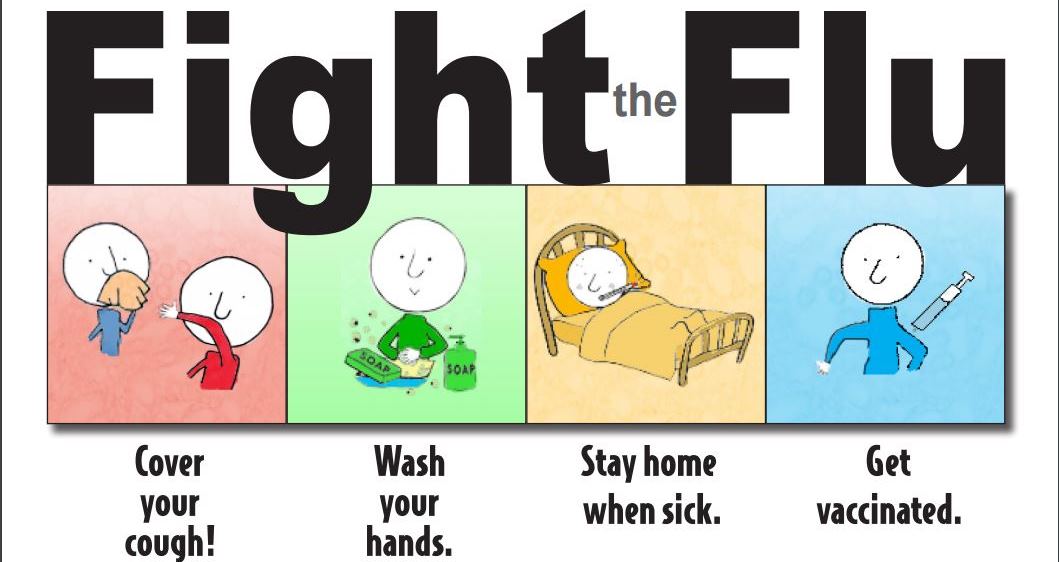